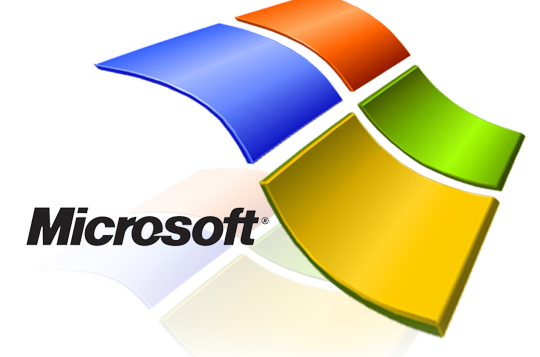 As Microsoft Continuously losing Customers by Google and Facebook in $12.3-bn US mkt,So Microsoft plans to keep the customers .

As all know Microsoft is largest software company , its add the feature to display the advertising product on internet to keep from losing customers from Google and Facebook.
Microsoft is unveiling partnership with AppNexus and MediaMath this month to make customer comfortable on the ads .
It start the graphics display ads , banner and videos in US to climb 25% in the US this year.
As Microsoft Shifted its Focus to Search-related ads, So that’s by many marketers have devote more Display-ad $ to Google and Facebook.
Microsoft is now the fourth biggest seller of display ads in the U.S.  But behind the Google , Yahoo !Inc and Facebook.
Microsoft having the one third of share from the Facebook , and half from the Google.
Microsoft spending on the advertisement display, expected to reach $12.3 billion in the U.S. But this year,will almost double to $22 billion in 2015, according to EMarketer.
As in the report of San Mateo (California-based) , Google had more than 65% of the market for software that serves up display ads, including all other programs ,But Microsoft had only 4% internet ad data.
Microsoft plans new Atlas feature for September that will ensure customer see ad copy designed for there region , and keep them from seeing the same ad too many times. those are already available in DoubleClick she said.
Hope Microsoft launch the ads feature in INDIA , from which the publisher can earn and the  customer can advertise his ads on the Microsoft ads banner.