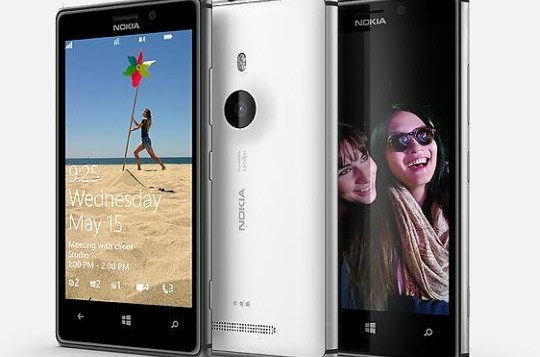 Nokia Lumia 925
Nokia Lumia 925 comes with a 4.5″ AMOLED display with a resolution of 768 x 1280 pixels.
The device is powered by a Qualcomm chipset that packs a dual-core Krait processor at 1.5 GHz and features 1 GB of RAM for multi-tasking.The new 8.7 megapixel sensor with Optical Image Stabilization and fF/2.0 aperture, which is already proven to capturing impressive images, takes most of the spotlight. 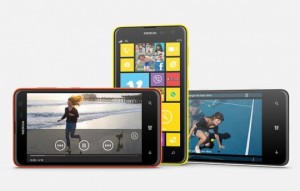 Nokia Lumia 625
The Nokia Lumia 625 sports a 4.7″ IPS LCD display with a resolution of 480 x 800 pixels and a pixel density of 201ppi. The device packs quite a punch for its price bracket with a dual-core Krait processor clocked at 1GHz, 512 MB of RAM and 8 GB of built-in memory, which can be expanded via microSD card slot.
The mid-range Lumia 625 also has 5 megapixel shooter at that back that is capable of capturing 1080p videos and a front-facing camera of VGA resolution. The device has a wide range of connectivity options that include Wi-Fi b/g/n, Bluetooth 4.0 + LE and GPS+ GLONASS.
Nokia Lumia 925 introduced a metal design for the first time to the Nokia Lumia range, with the polycarbonate made available in white, grey or black. A wireless charging cover can be clipped onto the back of the phone to take advantage of Nokia’s extensive wireless charging accessories and ecosystem. 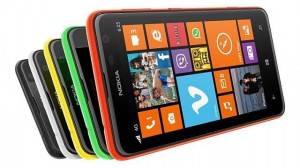 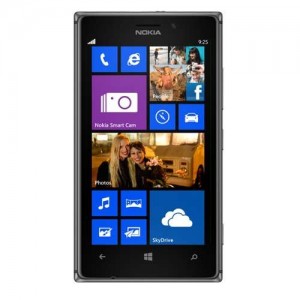