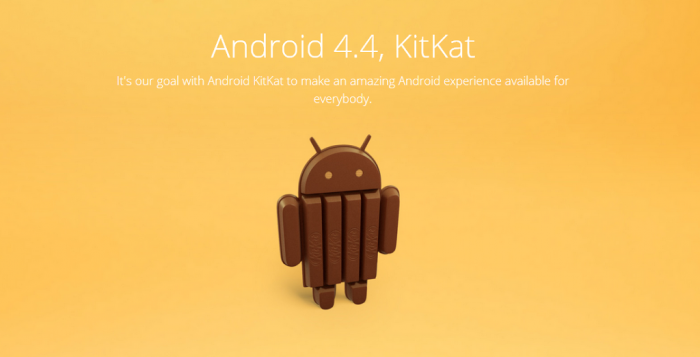 The news comes as a surprise as the 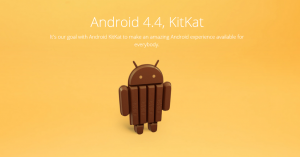 firm had previously indicated version 4.4 of the OS would be Key Lime Pie.

A splash page for the new operating system reveals that KitKat will be the codename for Android 4.4, not the long-rumored Android 5.0. The name keeps the company’s long-standing tradition of naming each version of its mobile operating system after desserts. 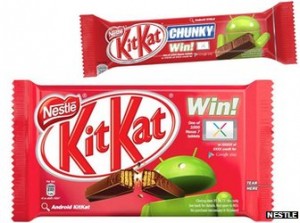 Google told that it had come up with the idea and that neither side was paying the other.”This is not a money-changing-hands kind of deal,” John Lagerling, director of Android global partnerships,
As a Google spokesperson told BuzzFeed, “KitKat has been a favorite candy among the engineering team for some time, so for the K release, we asked if they’d be willing to lend the iconic candy bar to its name.