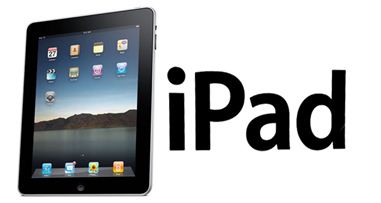 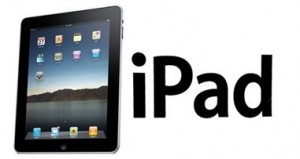 All you must know about the new ipod touch 5th generation with new features, functions, price, ect.

The iPod 5 touch is expected to be released soon, probably at the same time as new iPhone version.
Although nothing has been confirmed yet, there are a few expectations what to expect on the newest generation of iPod touch series.
Comparing with the original iPod the touch series has always been lacking storage space. It is expected that the iPod 5 touch to start at 16 GB and the high end go as much as 128 GB.
Additionally it is expected that the new device will offer an upgraded camera with HD. The current camera, although decent, is lacking the quality of cameras offered with IPhone 4.
One of the complaints about the iPod Touch has been the lack of oleo phobic coating on the screen.
Rumors have said that the newest iPod gneration will have the upgraded screen. Similarly to iPad2, Apple might make the device 3g compatible.
This will allow for data use beyond the WiFi and make iPod 5 Touch the perfect internet device. It is expected to carry iOS5 and pack a faster processor.
Also like the iPhone and iPad, Apple will have a white and black version of the device.
There are many upgrades expected with iPod 5 Touch and even possibly addition of the SIRI application.
Knowing Apple and from previous experience the price range of iPod touch 5th generation is not expected to change.
The low end of ipod 5 should start at $199 and the high end should be priced $399 with a mid-range device prices $299.