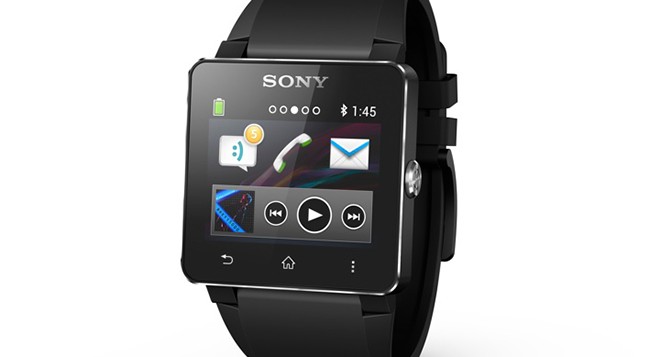 Sony is in the headlines at the IFA consumer electronics show with the launch of its second iteration smartwatch in US. There is no confirmation about its launch in India but may come soon. Last year, with the launch of its first SmartWatch, the company could not really impress. Now, this latest Sony SmartWatch 2 has been refreshed and offers a lot more functionality. It comes with an upgraded interface and quite slim hardware design. To maintain and improve its functionality, the company has made some needed changes. The gadget is square packed in an aluminium body. It is 9mm thick which will comfortable fit even under a short cuff. Following the smartphones such as the Xperia Z and Z Ultra, this smart-watch is also waterproof with an IP57 rating. With the host of new features, Sony will compete with the Samsung’s latest Galaxy Gear. 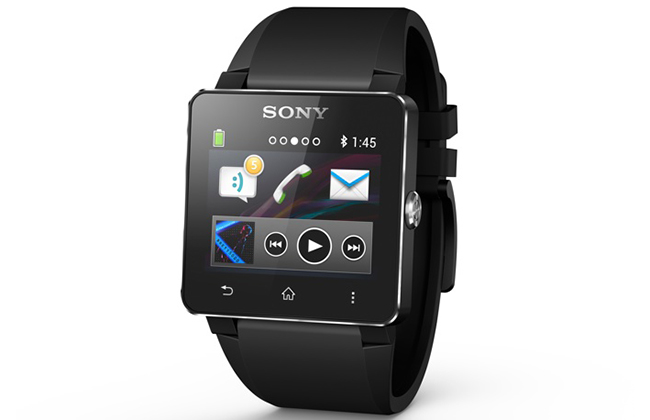 In detailed about the watch, it personally act as a second screen to show incoming calls and texts of your smartphone. It connects to the Android smartphone pretty easy using NFC and Bluetooth. No need to worry if the Android your phone without NFC, this smart-watch works brilliantly with Bluetooth connectivity as well. The company uses a single-core processor this time, which has been lowered to balance battery life with the physical size. The gadget will has a relatively good battery life that lasted for more than four days. It runs on a bespoke variant of Android, so it has a regular platform with a home screen full of app icons. As usual, the Home, Back and Options buttons is placed below the home screen. 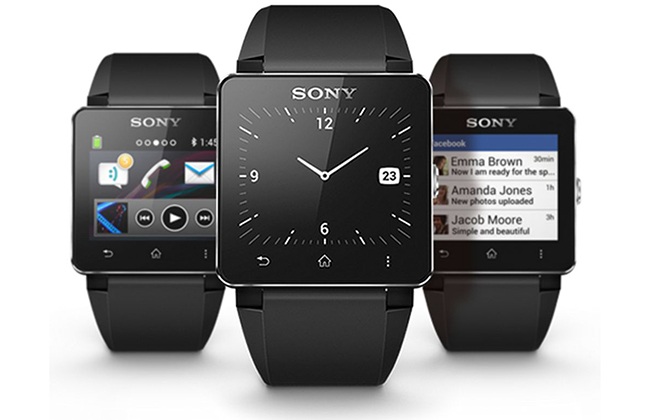 The smart-watch also has a slide-down notifications tray which resembles the other Android smartphone or tablet. The watch starts vibrating when you receive phone calls. During the incoming actions, a pop up appears on the screen to allow the user to answer or end a call. But, there is no speakers or microphone fitted with this device, the user can answer a call through a Bluetooth headset. The gadget will come some built-in apps. You can also install other applications from the Sony SmartConnect app and Google Play store for free. 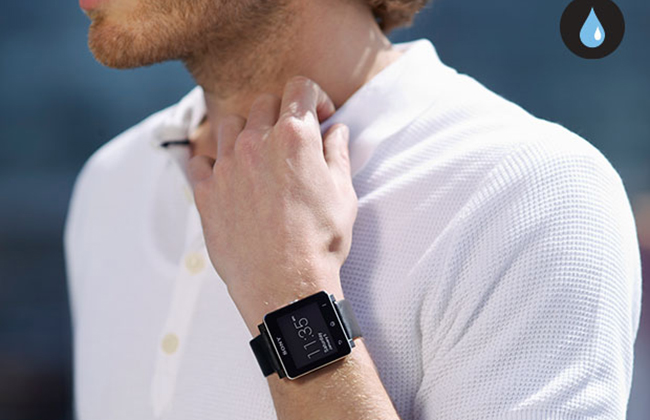 The gadget includes a transflective 1.6-inch LCD screen which has only 220 x 176 pixels resolution. The display maintains a pixel density 176 ppi makes it as bright enough to be viewed even on the sunny day. The smnartwatch launch date and price for India will be announced soon. This good looking smartphone accessory will comes with host of theoretical improvements over Samsung’s Galaxy Gear. It has smart functions and go for the practical buyers. Because of the wider device compatibility, the Sony SmartWatch 2 will be an outright winner in this segment.
This post has been written by Shweta aggarwal who writes about gadgets, Technology in market, trendy& latest lifestyle Products in India, beauty tips etc.

Why Use a Call Center?