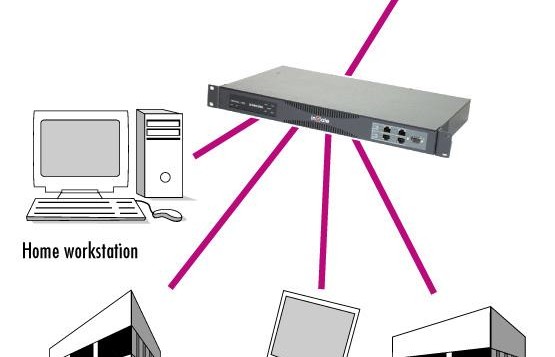 Setting up a Russian VPN service is an essential step for anyone traveling to the region with mobile devices. Travelers are entirely dependent on Wi-Fi connections, which are extremely unsecure. Not only is this inherently dangerous, but particularly risky in Russia. The last several years have provided numerous studies with startling statistics.

More than 21% of Russian Cybercrime is Online Banking Fraud

Nothing is worse than having an identity stolen, especially while traveling. Using a Russian VPN, users can access sensitive sites, such as online banking sites, with any mobile device since all of the data is encrypted. This is important in Russia because more than 20% of all cybercrime in Russia is online banking fraud. Most online banking fraud occurs because users access their online accounts without the proper security measures. A Russian VPN provides multiple layers of defense when accessing accounts through poorly secured Wi-Fi networks.

Another popular form of cyber crime in Russia is spam-related. This includes email, SMS, and social networking spam. Premium SMS fraud is the most profitable form of spam in Russia. It is accomplished when hackers get access to mobile phones through spamming techniques. A Russian VPN will prevent hackers from stealing data, but safe user browsing practices must be in place as well. A Russian VPN only keeps data safe within the tunnel. If the user allows unsafe data into the tunnel, they are accidentally bypassing the security benefits of a Russian VPN.

Russia has the highest number of cybercrime victims. This includes both residents and visiting travelers. Entering into a hostile environment unprepared is asking for trouble. A Russian VPN services provides critical data protection benefits. It also prevents third parties from directly injecting malware into the data stream.

The Cybercrime Market in Russia Doubled in 2011

The total share of the Russian cybercrime market is estimated to be more than $2.3 billion in 2011. This is twice as much as the 2010 estimates. One explanation of this is the shift away from the traditional cybercrime model. In the past, cybercrime was based on a principle of disorganization so hackers could remain undetected. Over the past few years, cybercrime networks have begun to organize into larger groups. This is especially true in Russia. It has never been more likely to fall victim to a cybercrime in Russia than today. A Russian VPN is a critical tool for data protection and internet security.
These statistics are a clear indication that everyone traveling to Russia must take digital security seriously. All mobile devices are at risk, especially when they rely on local Wi-Fi connections. Even Wi-Fi in hotels and business centers are rarely secured properly. An Android VPN provides a variety of security benefits because of its data encryption and tunnel creation abilities. Based on current trends, cybercrime in Russia will continue to expand and become more complex. While a VPN is only a single tool, it is an incredibly power one.