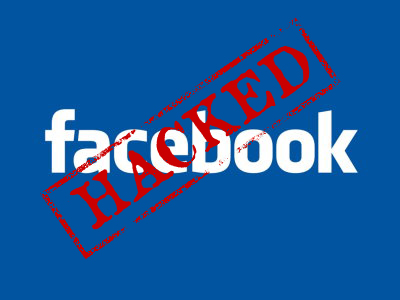 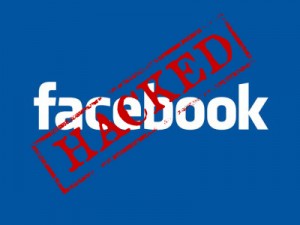 Unemployed Palestinian programmer Khalil Shreateh discovered a privacy bug in facebook and said that his intention was not wrong , he just wanted to collect the traditional $500 bounty the social network giant offers to those who voluntarily expose its glitches.
But when Facebook ignored his first two reports, Shreateh took his message to the top — and hacked into CEO Mark Zuckerberg’s personal page to prove his point.
He wrote on CEO Mark Zuckerberg’s personal page:

“Sorry for breaking your privacy,” he wrote the Facebook founder, “I has no other choice to make after all the reports I sent to Facebook team … as you can see iam not in your friend list and yet i can post to your timeline.”

The stunt performed by the 30-year-old  guy Palestinian  earned him praise — and numerous job offers — for being able to get to the boss of the world’s most ubiquitous social network.
Shreateh  lives near the West Bank city of Hebron and has been unable to find a job after his graduation two years ago in IT .He  told Facebook that he found a way that allowed anyone to post on anyone else’s wall.

“I told them that you have a vulnerability and you need to close it,” he told The Associated Press. “I wasn’t looking to be famous. I just wanted to make a point to Mark (Zuckerberg).”

“As a few other commenters have pointed out, we get hundreds of reports every day,” Jones wrote. “Many of our best reports come from people whose English isn’t great — though this can be challenging, it’s something we work with just fine and we have paid out over $1 million to hundreds of reporters. However, many of the reports we get are nonsense or misguided, and even those … provide some modicum of reproduction instructions.”
Nevertheless, he said, “we should have pushed back asking for more details here.”
He went on to say that Shreateh would not be paid from Facebook’s bounty program because he’d violated the company’s terms of service — namely by posting items to the Facebook pages of users he should not have had access to.
“The more important issue here is with how the bug was demonstrated using the accounts of real people without their permission. Exploiting bugs to impact real users is not acceptable behavior for a white hat,” he said, using an industry term for ethical security experts.
Jones added that the bug was fixed Thursday. Facebook declined to comment beyond the post.
The bug — and Facebook’s response to it — has become a talking point in information security circles, with many speculating that the Palestinian could have helped himself to thousands of dollars had he chosen to sell the information on the black market.
Shreateh said he was initially disappointed by the Facebook response but that after being inundated by job offers from all over the world he is pleased with how things worked out.

“I am looking for a good job to start a normal life like everybody,” he said. “I am so proud to be the Palestinian who discovered that exploit in Facebook.”

Hacking Tricks You Can Use