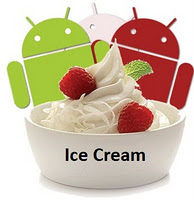 Today , all the world know, what is Android ?

Now Google Launches the new   Android 4.0 – Ice Cream Sandwich (ICS), Which is the first version of the Android which work on the both Tablet as well as Smart-Phone.Which again shows that ” Tech World Just About Never Sleep “. Its launches at the Google I/O conference in San Francisco this morning.
The most interesting feature in Android 4.0 – Ice Cream Sandwich that , it bring all the excellent features of Honeycomb to smartphone. 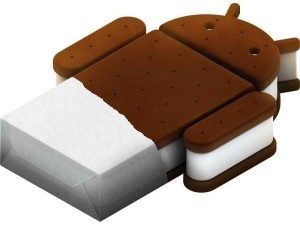 Its is the “One OS that can run Everywhere”

The Korean company launched the Galaxy Nexus device running Google’s latest Android 4.0 “Ice Cream Sandwich” – and with a 4.65in screen.