Home Android Can the Galax... 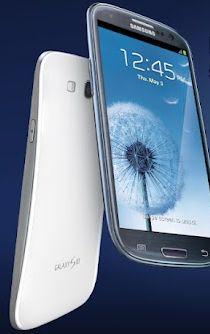 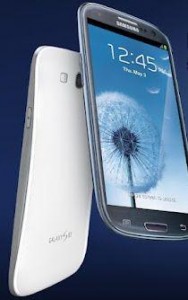 Samsung’s new Galaxy SIII will be launched by the big 4 national U.S. wireless carriers this month. The phone will be carried on Verizon Wireless, AT&T, Sprint Nextel and T-Mobile. This is the first Samsung phone that will have the same name across all U.S. carriers making it easy for consumers to identify. The SIII is the iPhone’s biggest contender in the smartphone battlefield.
Android’s new in app billing subscriptions on Google Play (Android’s App Marketplace) and the launch of this phone is great timing for application developers. Google has made it easier for developers to charge for virtual goods and upgrades by standardizing in-app billing. Android users will receive an email after every transaction keeping them informed of new charges and when it’s time to renew their subscription. Users can cancel their subscriptions at any time – go to My Apps in Google Play, view your subscriptions and cancel as needed.
Google says it’s also offering an HTTP-based application programming interface (API) that will allow developers to extend subscriptions beyond Android devices. Users can subscribe to something on Google Play, and access the same content then via a desktop web browser. Apple’s in-app billing does not offer this option. Could this put Android at the top? 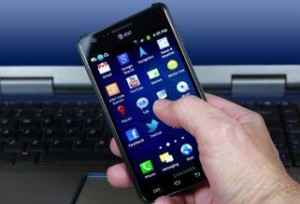 Google app developers can now attract a new audience of consumers. They can target desktop users – allowing data to be accessed from their PC and mobile device – a great feature that could prompt enterprise adoption. Developers can create apps that will accessible on tablets, desktops and mobile devices. This convenience will allow them to charge a slightly higher subscription price since their app can be launched on multiple platforms.
Enterprise tablet applications that allow word processing, spreadsheet editing and presentation management are priced on average at $14. Imagine if those applications could be used on multiple platforms their face value would increase tremendously. These advancements will not only benefit developers but productivity in the workplace.
A new phone, new in-app billing, new application options, more developers, bigger marketplace – the opportunities are endless.
About Author : Farrah Pappa is a web content editor for CodingInsights.com.