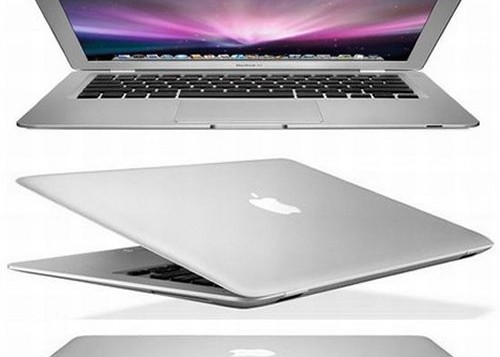 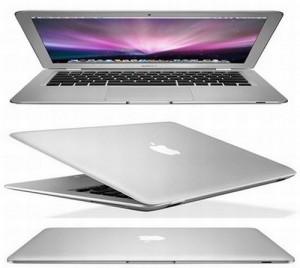 Buying a computer for college is a long-term investment, and it’s a decision that requires a lot of consideration. With the skyrocketing cost of college, most students entering a four-year program will want to purchase a laptop that will last them all the way through their college years.
We’ve looked at dozens of different laptop computers and graded them based on specs such as processor speed and memory, as well as failure rates and owner reviews. This list has been narrowed down to just three candidates.
Each of these laptops has specs that are on the cutting edge and sure to not be obsolete four years from now. They’re also all built by manufacturers that are trusted for their quality.. Picking a laptop is a difficult decision, but these three models are as can’t-miss as a computer can be.

There’s a reason that so many people swear by Apple’s computers: They last for years. This holds true for the MacBook Pro and the MacBook Air models. Among the features packed into both of the latest MacBooks are:
The great thing about purchasing a MacBook is that OS X is tailored specifically for the hardware. This means that a MacBook purchased today will still be relevant even after five years or more of use.
Combine this excellent blend of hardware and software with Apple’s award-winning customer service and AppleCare Protection Plan, and it’s hard to go wrong with a MacBook. Still, many students might prefer a Windows machine, in which case either of the next two laptops would be great options.

Toshiba laptops have earned a lot of recognition over the last few years for their impressive durability. While other manufacturers opted to build thinner models with cheaper materials, Toshiba impressed by using quality materials in their laptops.
There are a range of Toshiba laptops, and their Satellite series is terrific, but this particular model from their Portege series was picked for its high-end specs. This model includes:
Students will also appreciate the display on this Portege laptop. It’s 13.3 inches, so it’s perfect for toting back and forth between class and a dorm. At the same time, the LED display ensures that everything on the screen is crystal clear.
Couple these specs with Toshiba’s reputation for quality and excellent customer service, and this Portege model is a solid option.

In the past, an Acer laptop might not have been able to sniff being one of the most reliable laptops on the market. That’s changed, as Acer has improved its build quality significantly. Owners of Acer laptops benefit from having a machine from a company that has one of the lowest failure rates in the industry.
With this particular Ultrabook model, owners also get to own a laptop with some of the best specs on the market. Key features of this Aspire Ultrabook include:
Other features of this Ultrabook include built-in Bluetooth 4.0, an HD webcam and 20 additional gigabytes of solid-state storage. Acer has also impressed with this model by packing it into a package that weighs just under 3 pounds.
Whatever a student is looking for in a laptop, these models are sure to fit their needs and also give them years of enjoyment. At the same time, the top-tier specs will ensure that a new purchase isn’t necessary until their college years are behind them. In simpler terms, these laptops are tough to beat.
Author Bio: Sarah Randall is a freelance writer who really loves using technology to save money. She discovered a new way to save on car insurance by comparing quotes online.